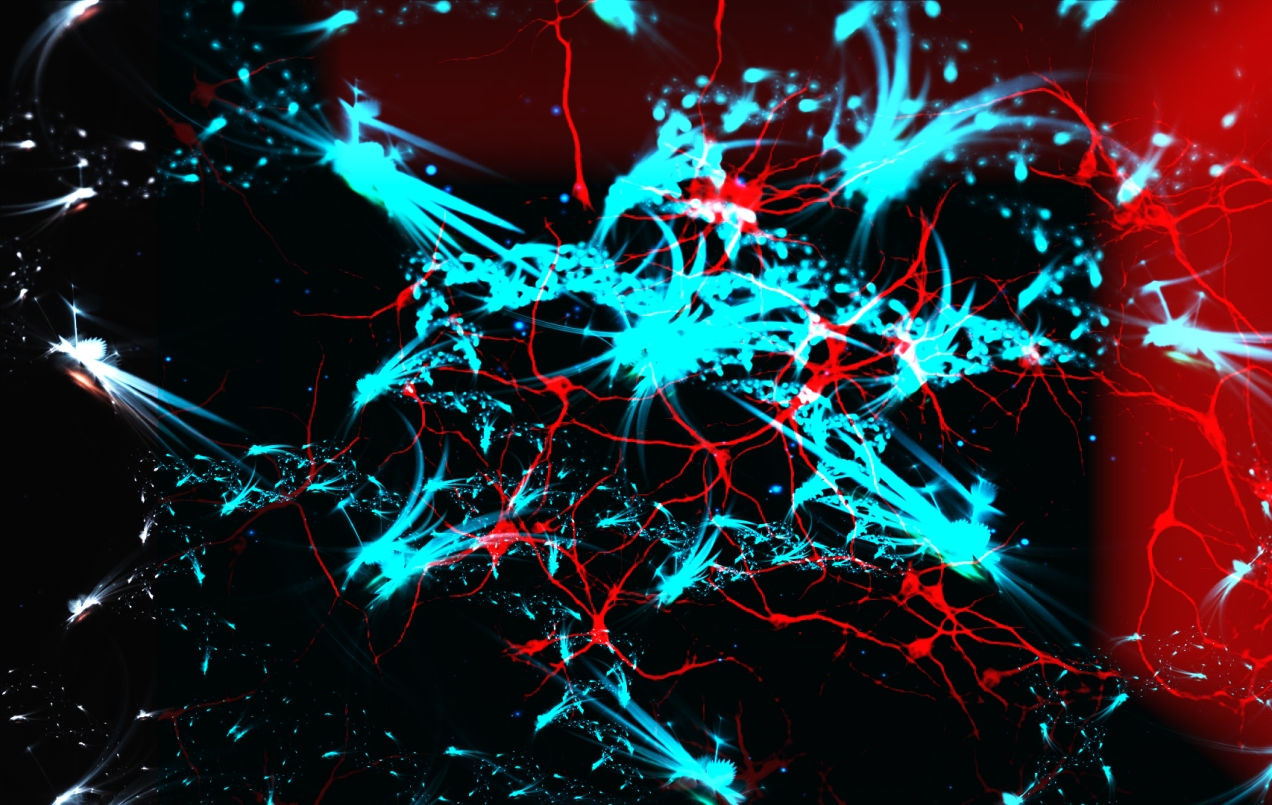 “It is good to be alive!” was his first thought of the day, as his mind stirred upon waking and he felt his eyes moving beneath his eyelids.

“What an arbitrary assertion of goodness, based on nothing more than simply being,” was the second thought. “This statement is as arbitrary as what a rock might say – It is good to be inert!”

In his mind, he smiled.

He opened his physical eyes and the sun hit them, shifting the world from a solid mass of red clay to a golden abundance of shape and shade. He pulled the covers off his chest.

“As the fabric of time moves past us, and the texture of a moment is drawn across the sensitive surface of our minds, we feel its passing in ways that may be apprehended as either physical or spiritual.”

That’s what his brain told him, anyway. It often said things like that. He liked that one, so he wrote it down. Then, accepting that he was probably a “philosopher of consciousness” and a fool, he wrote these things:

The buzz of activity in a brain, the roving lightning-clouds that generate awareness through flickering clusters of neon neurons, are fully capable of generating awe and wonder.

When we’re “Homo Sapiens Sapiens” and truly “aware that we’re aware,” our electrochemical activity observes and generates a “self.” We then tell stories of synapses or souls. The words we choose let other people know we are members of rational tribes or religious ones.

We can make the choice to rid ourselves of numinous awe and wonder. We can see ourselves as “only” molecular gears in the accidental clockwork of a universe. To do so, we use the very same apparatus that grants us free will. A fine choice, but not one supported by reason.

As awareness, we prove ourselves to be an awesome and wondrous state of matter. Its essence may be appreciated as either a spiritual or physical phenomena.